Twenty Bingham swimmers qualified to compete at the 6A State Championship Meet on Feb. 19 and 20 at the Kearns-Oquirrh Park Fitness Center.

Senior Tanner Nelson topped all competition for the boys, earning Utah’s 6A Boys “Swimmer of the Year” and setting two state records.

The boys’ 200 medley relay team, with Bennet, Nate Rock, Tyler Rock, and A.J. Kennedy, also made the finals and finished in seventh place.

For the girls, Huber clinched eighth place in the 100 backstroke and also swam with Madisyn Gill, Katelyn Reidhead, and Sarah Gill on the eighth-place girls 200 free relay team.

The meet marked the end of an era for the six seniors who swam at state, along with girls’ team captain Nicole Henriquez. However, Nelson’s swimming adventure will continue at BYU in the fall.

“My future swimming goals include achieving an Olympic trial time and qualifying for the NCAA’s,” Nelson said. “I’m excited that this great ride can continue, and I look forward to meeting many more awesome people and enjoying the sport I love.” 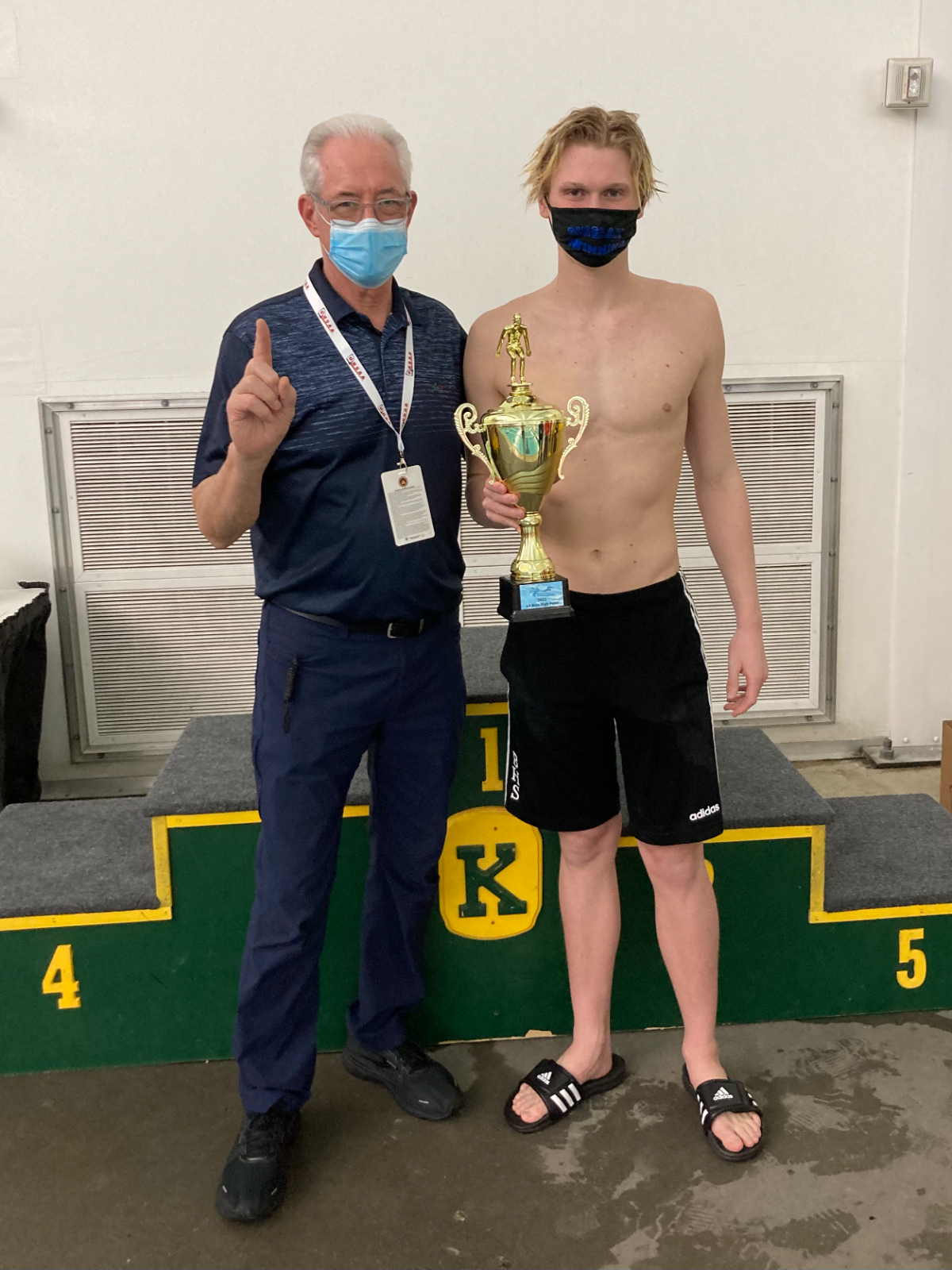 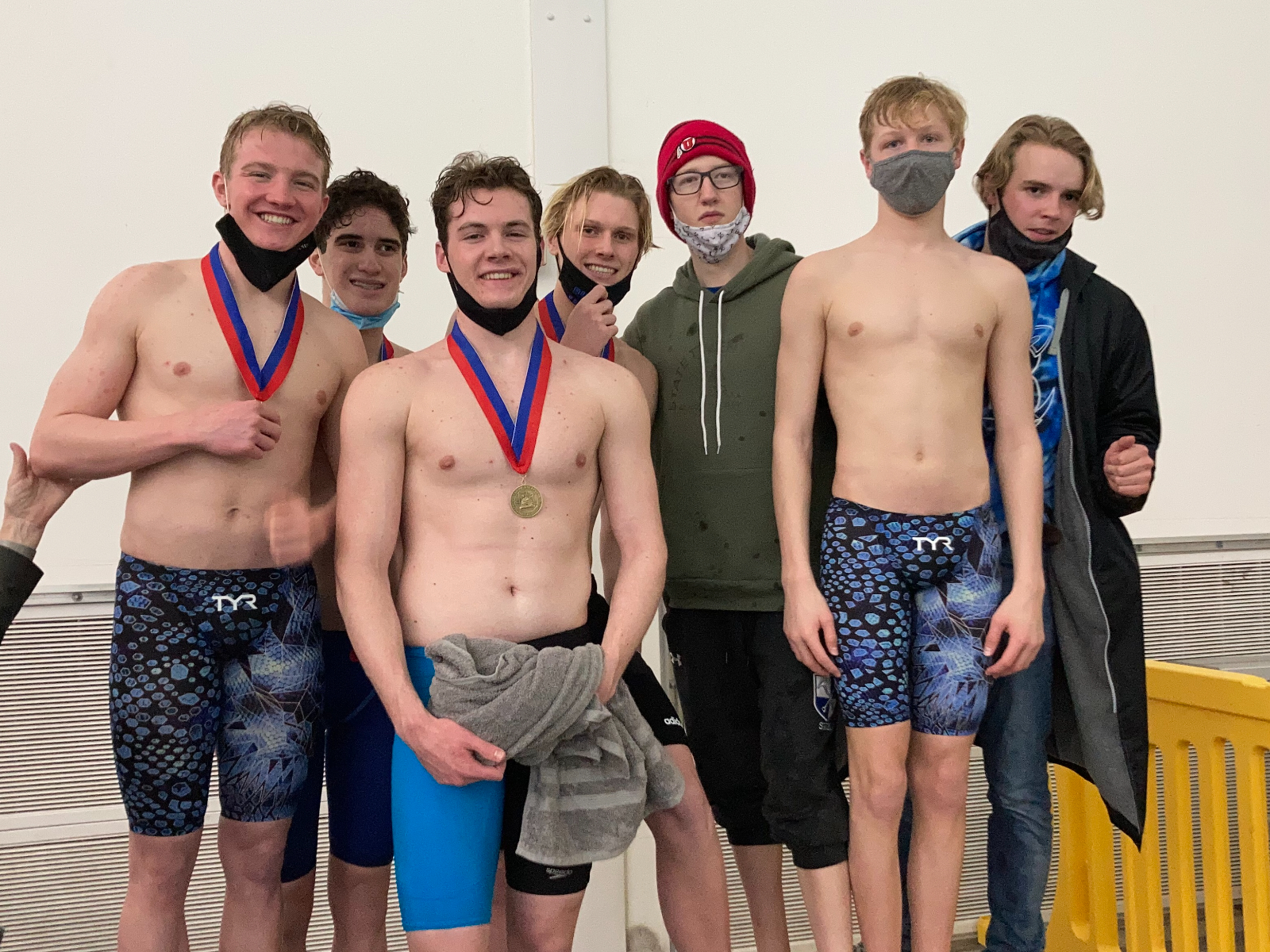 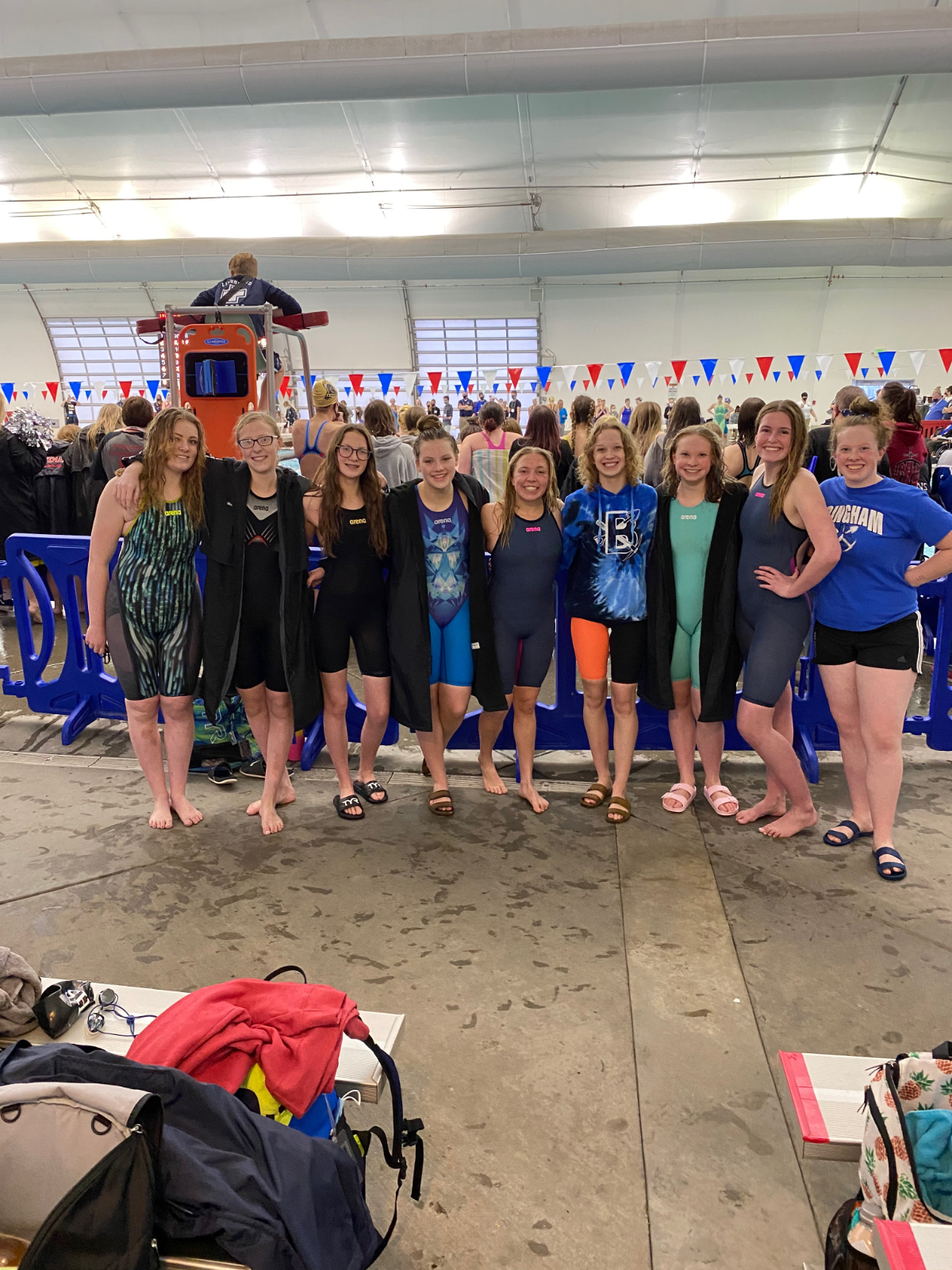