With only seven points ultimately separating the top three teams, Bingham surged past Jordan and Herriman in the last event to clinch the Region Three Championship title on Saturday, Feb. 6 at the Kearns Oquirrh Park Fitness Center in Kearns. The girls placed second behind Copper Hills.

“It’s awesome to be a Miner and to represent Bingham High,” Nelson said. “We came in to region with high hopes and expected to do well, but we didn’t expect to win the entire thing! When we found out we won, I was so happy for the team and excited that we could share this experience.” 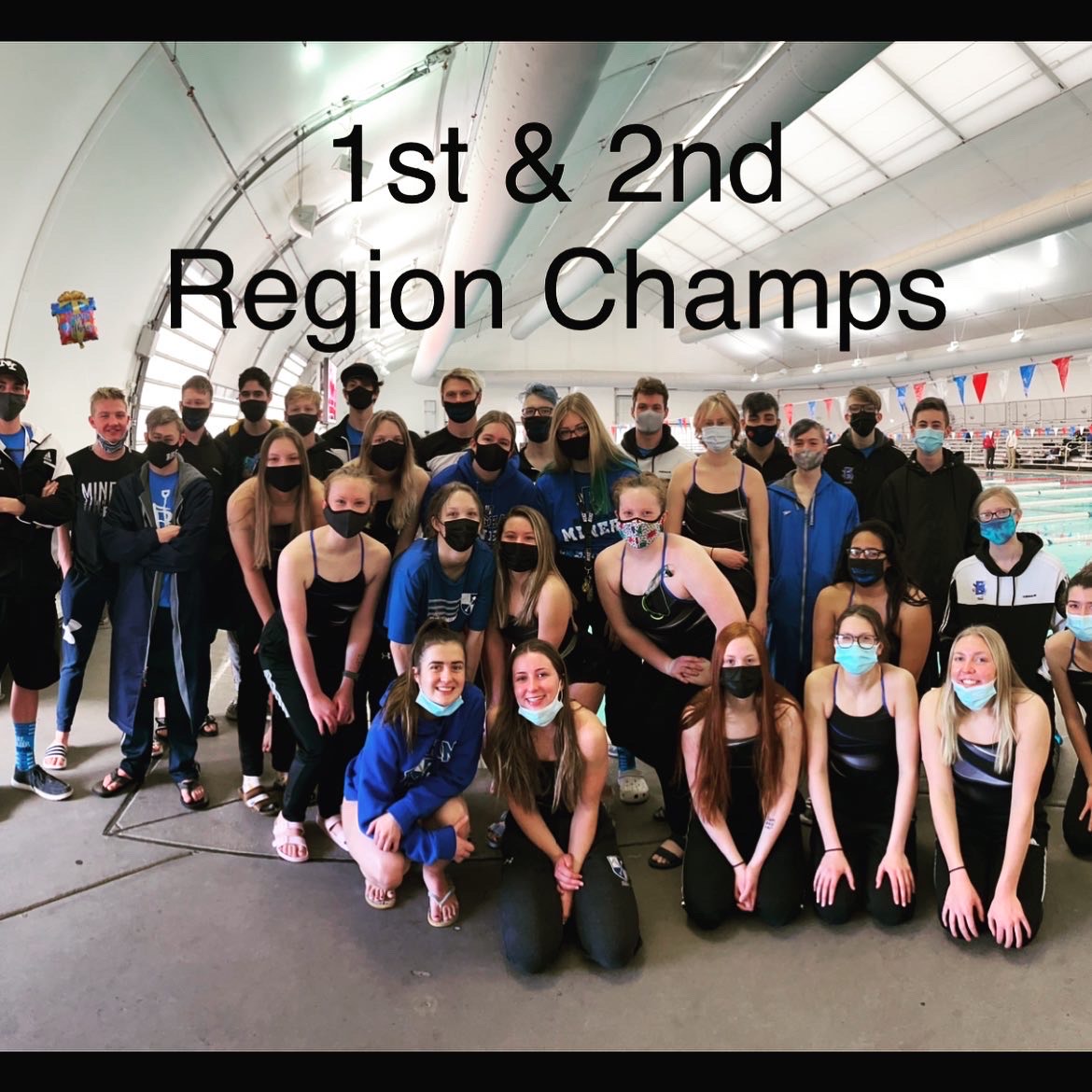 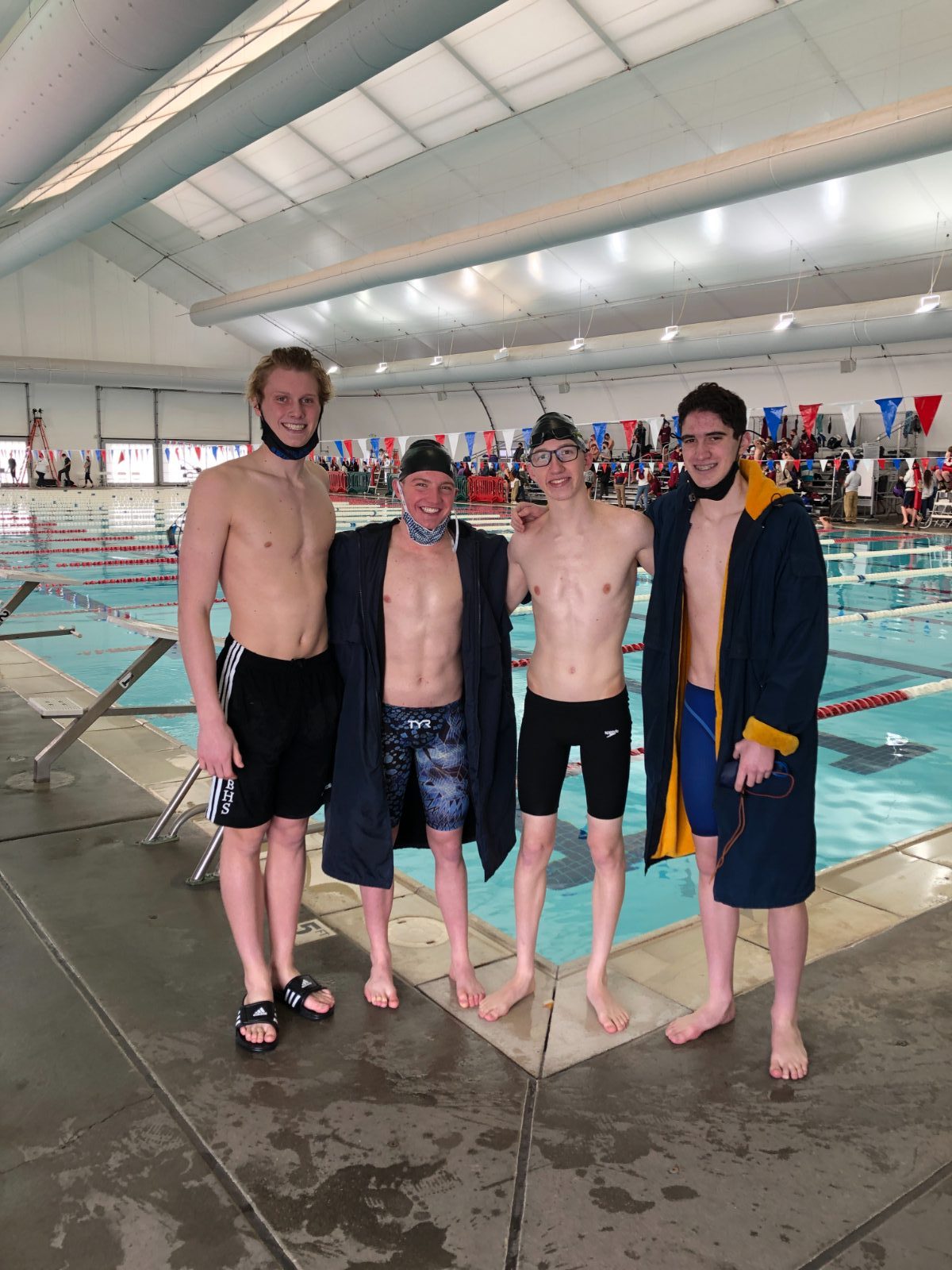 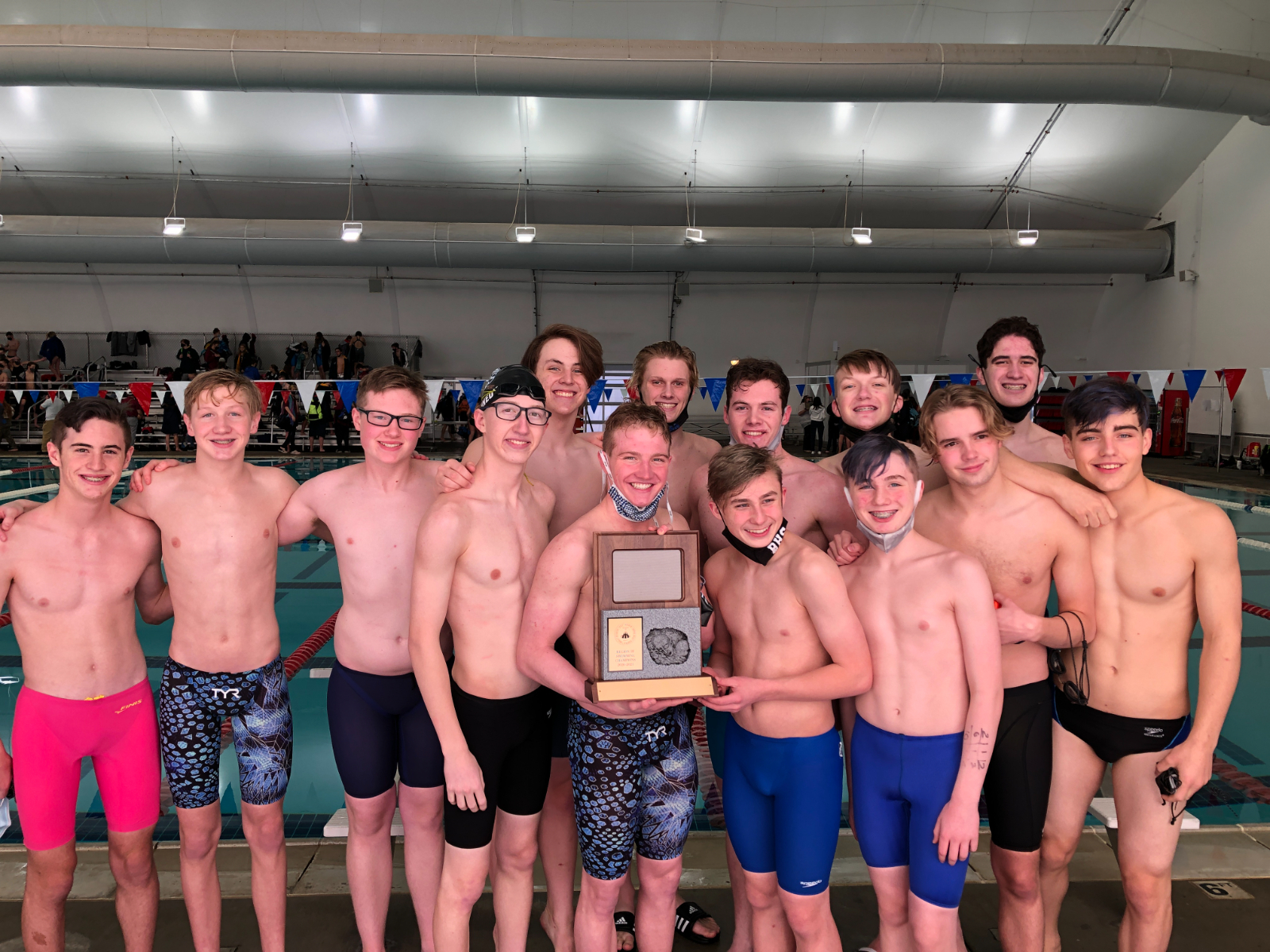 Junior Sarah Gill led the girls, winning the 100 breast and placing second in the 100 free. Sophomore Grace Huber won the 100 back. Junior Katelyn Reidhead finished third in the 50 free, while sophomore Natalie Hymas and junior Sienna Christensen landed in fourth and fifth, respectively, in the 100 back.

Freshman Madisyn Gill logged a fifth-place finish in the 100 free and a sixth place in the 200 free. Junior Ashtyn Whipple came in fifth in the 100 breast, and junior Sophie Pecoraro finished sixth in the 500 free.

The girls clinched second place in two relays—the 200 medley and the 400 free. Hymas, Whipple, Reidhead, and senior Izzy Nelson swam in the 200 medley relay, while Sarah Gill, Madisyn Gill, Huber, and sophomore Shaye Anderson joined forces in 400 free relay and the 200 free relay, in which they finished third.

Bingham swimmers will now train for the 6A State Championships Feb. 19-20 at the Kearns Oquirrh Park Fitness Center. A number of Bingham swimmers are well-positioned to make state.