All seven senior Bingham swimmers turned in stellar performances as both the boys and girls defeated Riverton on Jan. 9 at the Kearns-Oquirrh Park Fitness Center.

Next, Bingham will battle at Jordan on Jan. 14. 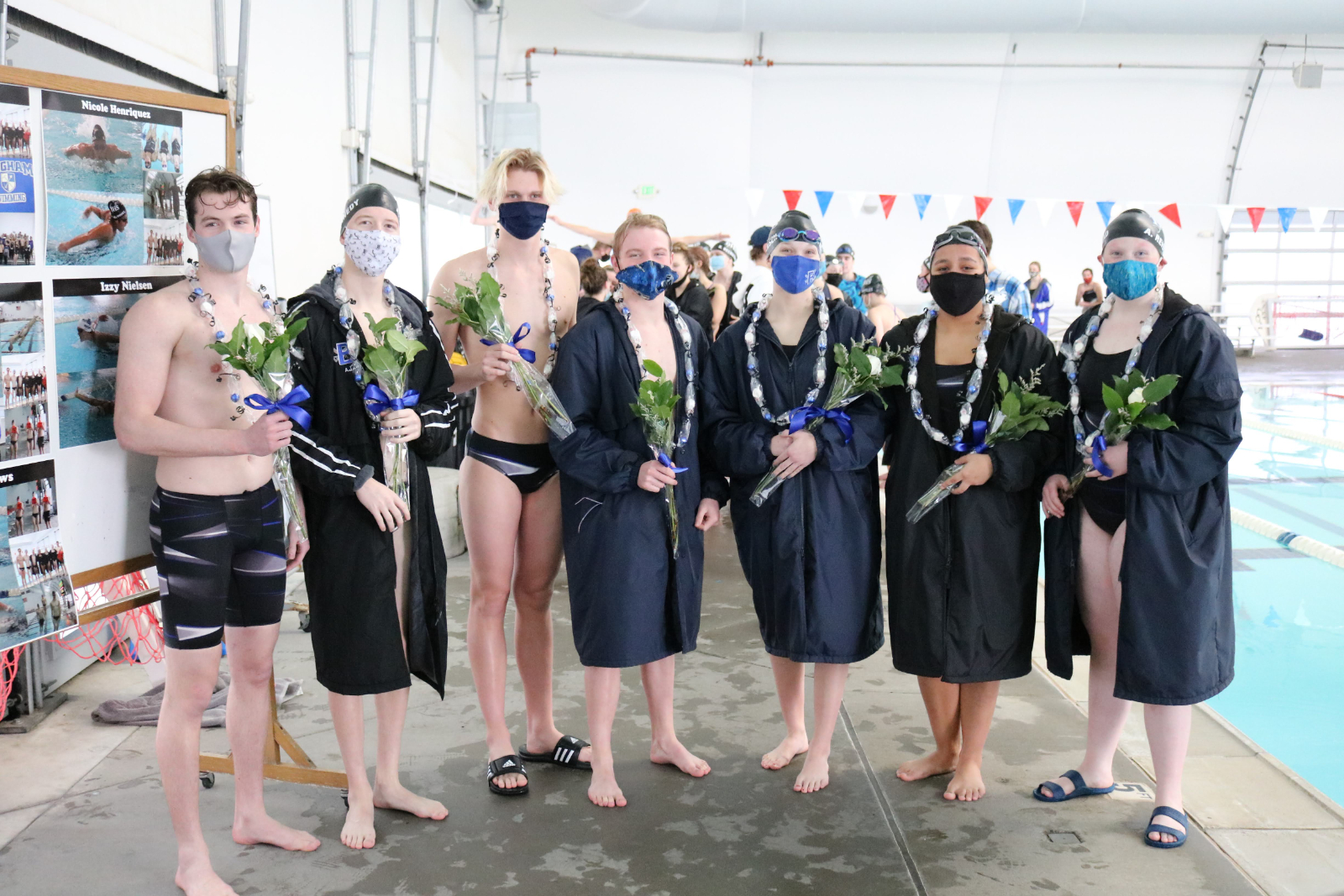