Senior Tanner Nelson broke the 500-yard freestyle school record as the Bingham High School swimmers kicked off the 2020-21 season with three dual meets. The boys beat Copper Hills on Dec. 4 and the girls defeated Box Elder on Dec. 8 and West on Dec. 10.

Nelson’s time in the 500 free bested the previous record set by Geremy Koyle in 2009.  Nelson also set records for the fastest swims ever logged in the 400-meter freestyle and the 100-meter breaststroke at the Box Elder Natatorium in the Dec. 8 meet.

Next up, the swimmers will face American Fork and Bountiful on Friday, Dec. 18, at the South Davis Recreation Center in Bountiful and will host con 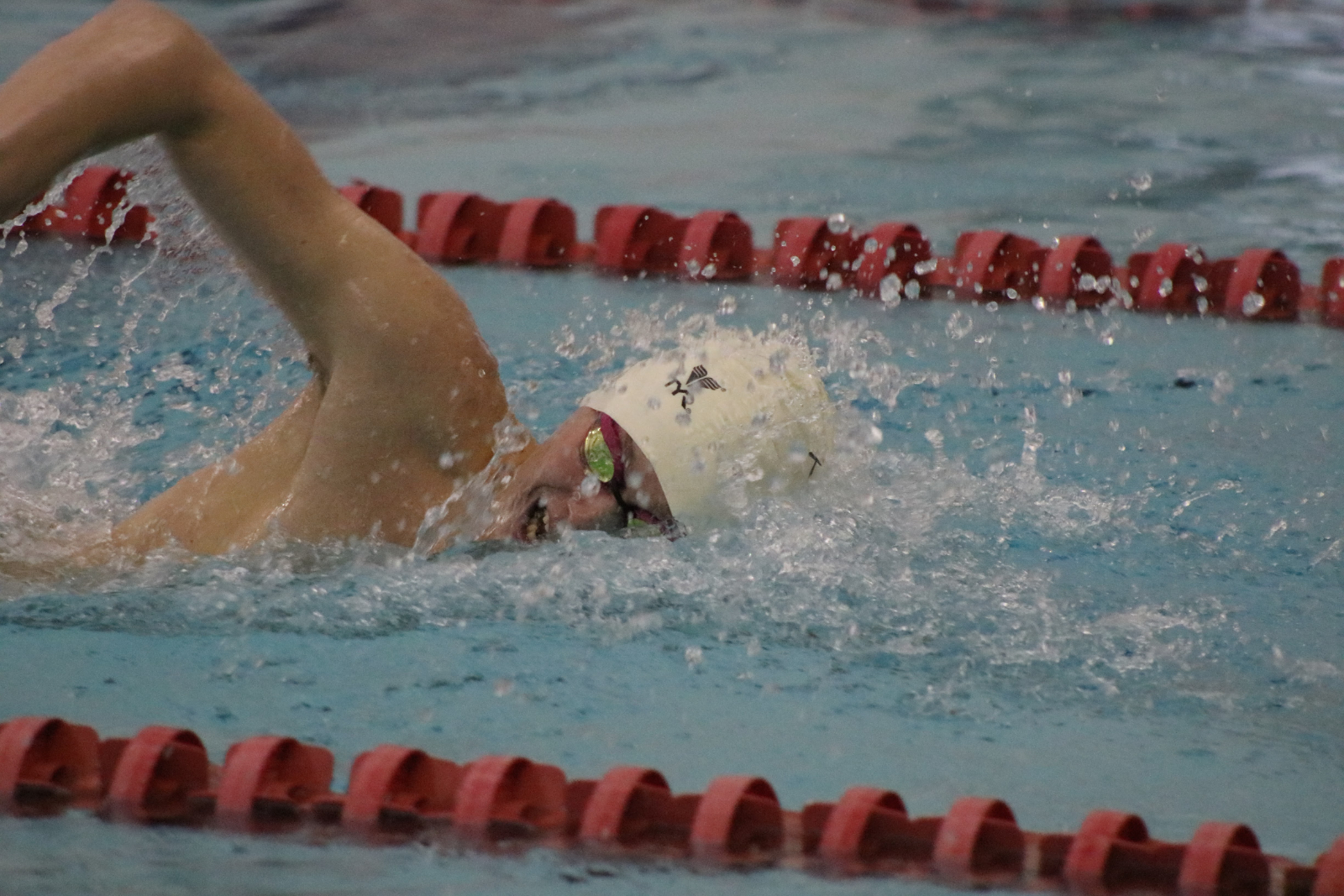